Removing the barriers that prevent people from accessing bikes.

Welcome to the Everyone Rides Initiative!

The Everyone Rides Initiative acknowledges that our office and programming are on the traditional territory of the Haudenosaunee Confederacy and Anishinaabe Nation, and within the lands protected by the “Dish with One Spoon” wampum agreement. We respect the Indigenous people who continue to live on this land, and recognize our responsibility to create peace and only take what we need, in accordance with the agreement. 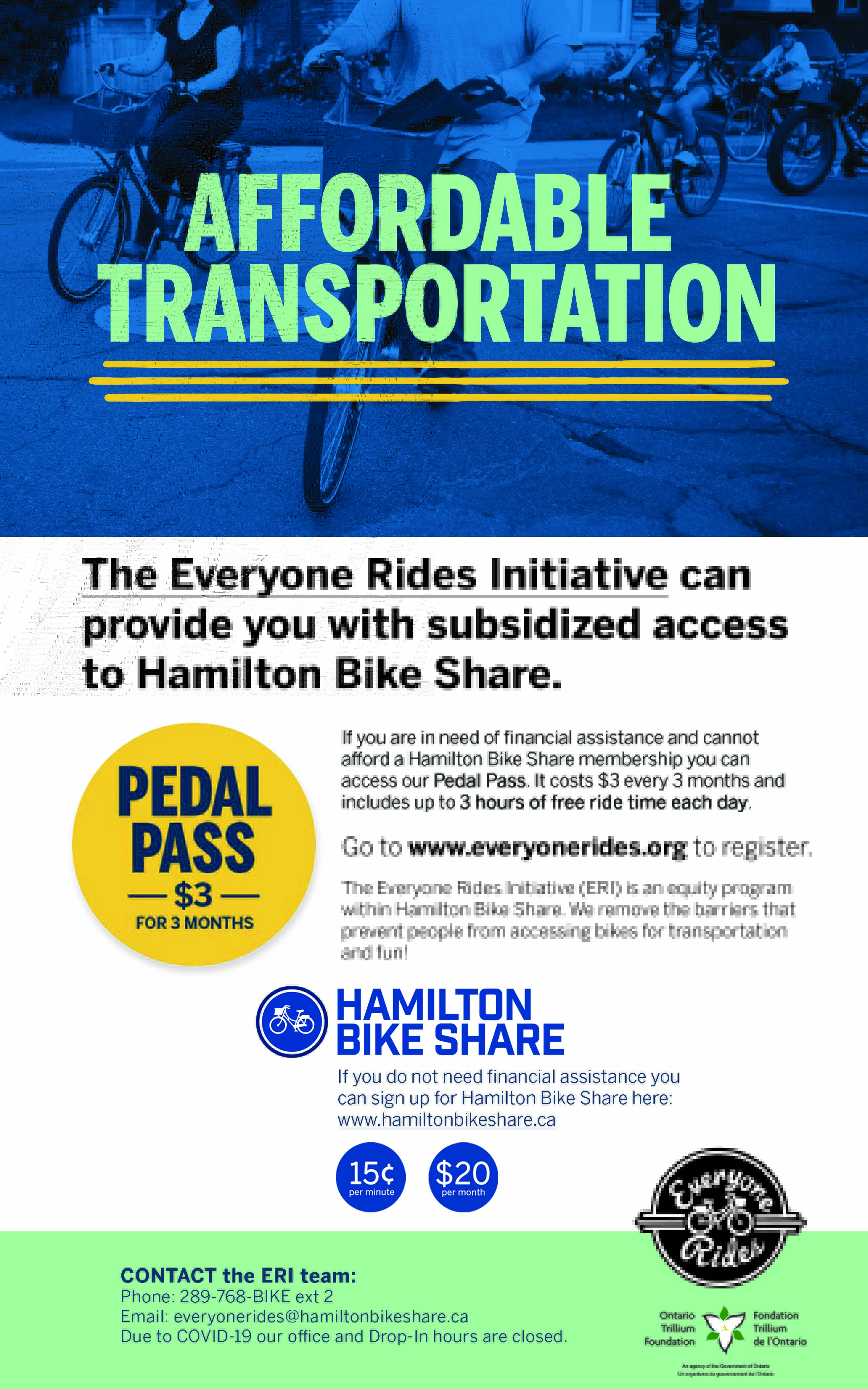