This past June, the ERI celebrates National Indigenous History Month. We’d like to share some interesting facts and resources from Two-Spirit Indigenous communities across Turtle Island (the land often referred to as North America).

Two-Spirit people have been integral members of Turtle Island Indigenous communities for millennia. “Two-Spirit” is a more modern term, created between 1990-1992 to describe gender and sexuality divergent people, or “third gender” people, in Indigenous nations. It is important to note that “Two-Spirit” cannot be used as a homogenous term to describe all people who fulfill the "third gender" social and ceremonial roles in their nations across Turtle Island: many nations have their own terms in their own different languages for these members of their communities: Diné: nádleeh, Zuni: lhamana, and Lakota: winkte are just a few of these terms. However, “Two-Spirit” has been tentatively adopted by some Indigenous and First Nations people as a “pan-Indian unifier” of sorts to describe gender/sexuality divergent Indigenous people whose identity cannot be defined under oft-colonized terms such as “gay”, “lesbian”, “queer”, or “trans”.

Hamilton’s Indigenous and Two-Spirit communities have a strong presence in the city, and several programs and resources created to aid in addressing their cultural and societal needs. These include, to name a few, the Queer Justice Project’s free legal support; YÉN:TENE, Hamilton Community Legal Clinic’s Two-Spirited centered, Indigenous Justice project; and the 2 Spirited People of the 1st Nation resources and community support group. 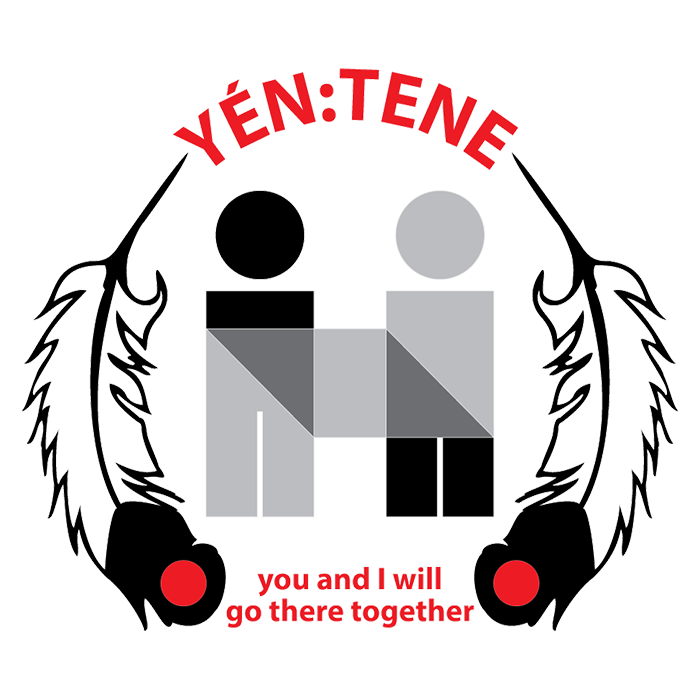 We encourage you to read about and share knowledge produced by and for Two-Spirit people across Turtle Island, such as the organizations listed above. Click the links in the text to read each resource, and to educate yourself further on gender identities that have existed for thousands of years across Turtle Island.