As we usher in June’s humidity amidst over a year of COVID-induced physical distancing, it’s natural for people to seek connection. June is a historically festive month, and many Hamiltonians look forward each year to one of the city’s most meaningful events: Hamilton Pride. 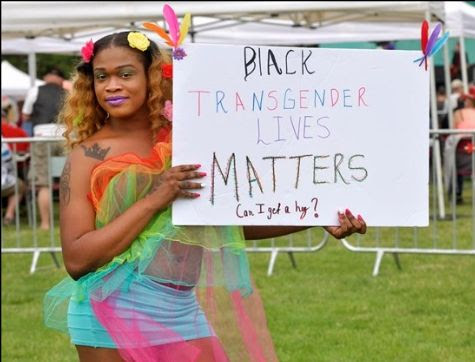 Pride Hamilton has also released a stellar line up of events, organized under different themes. Take a look below:

- Join your community to showcase your trivia knowledge and win prizes. More information upcoming on the Pride Hamilton site.

"I CAN'T BREATHE": JUNE 19, 2021. A short film that seeks to raise awareness of systemic racism and discrimination of Black and Queer people in North America, followed by a discussion with queer and trans Black and Indigenous people of colour. 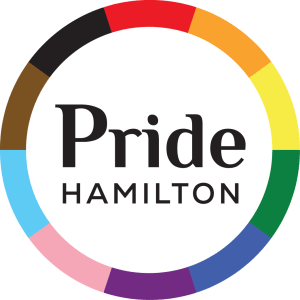 If you’ve attended a Pride festival before, you might have felt at the time that you just joined a week-long street party. However, Pride festivals are strongly rooted in activism, protests against police violence, and resilience.

In the 1960s, queer and trans people attending gay bars across North America were routinely assaulted and thrown into jail for such “offenses” as dancing with a same-sex partner, or wearing three items of clothing “belonging to the opposite [gender]”. Although police-sanctioned abuse against LGBTQ2S+ people had endured for decades, it came to a head in the early hours of June 28, 1969 at the Stonewall Inn, a gay bar in New York City. 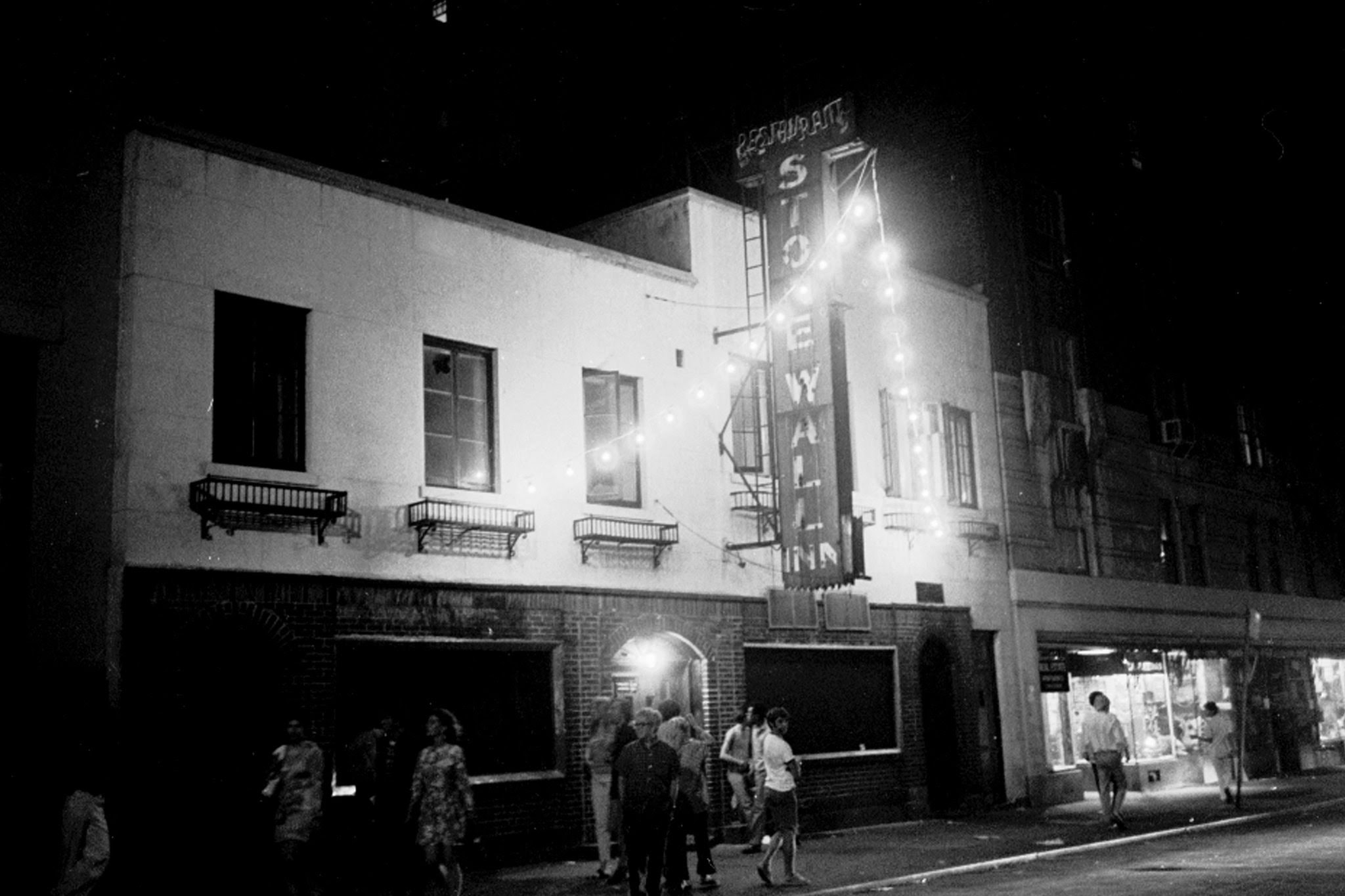 As butch lesbian Stormé DeLarverie was forcibly shoved towards the police van in her handcuffs, she shouted “why don’t you guys do something!”. When DeLarverie was lifted into the van, the crowd around her - already agitated from defending their peers - exploded in fury and desperation. The police were driven back by hundreds of the Stonewall’s patrons and neighbourhood supporters, and resorted to barricading themselves within the bar. By 4 AM, the streets had cleared, but a message resounded in the silence: queer and trans people fight back, and they’re done with taking abuse from cops.

News of the Stonewall rioters and their bravery spread quickly across the world. In 1970, the first ever gay pride marches were held in New York and Los Angeles in protest against policing and discrimination, and laws were increasingly passed, decade by decade, to protect LGBTQ2S+ people against bias and violence. 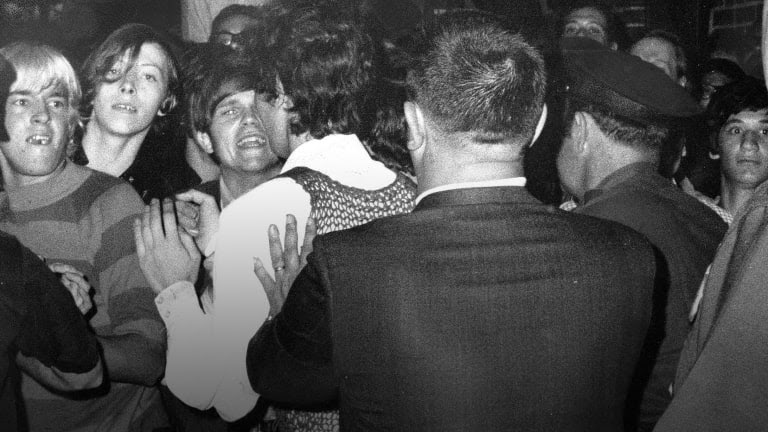 Today, Pride festivals across the world are attended by millions of people each year, and are celebrations of queer and trans resilience. However, it is important to remember that without riots and resistance, Pride would have never come to be- and those acts of protest are still necessary today, as queer and trans people face increased discrimination and scrutiny from police.

As Hamilton Pride 2021 unfolds online this June, the Everyone Rides Initiative team encourages you to engage with Black, queer artists’ music, writing, and art.

We wish the best for you and your loved ones as we celebrate Pride’s hopeful theme of liberation from oppression. 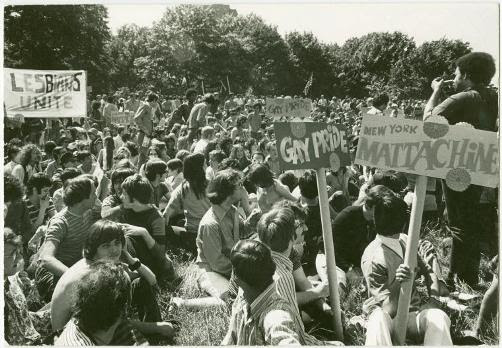