Sureesh Monagaran and Luvo Ngarwe: ERI riders who experience Hamilton to the fullest.

Sureesh Monagaran is the epitome of a steady bike share rider: he weaves around the city multiple times a week on leisurely, three kilometre rides, following routes from the East End to McMaster.

In contrast, Sureesh’s friend and occasional riding companion Luvo Ngarwe’s rides are varied and spontaneous- some days, Ngarwe will ride thirty kilometers just to see a sunset view. On other days, he zips down to a local store a short ride away just to admire the local greenery.

Both Monagaran and Ngarwe are seasoned ERI riders, with over 7 years of subsidized bike share pass history between them. As a result, they have much to share about what they love about cycling in the city. Monagaran’s favourite place to cycle is around Bayfront park, followed closely by touring the large, old homes in the Kirkendall South neighbourhood: “Biking around the city makes you see things more in detail- streets you’ve never been on before”. 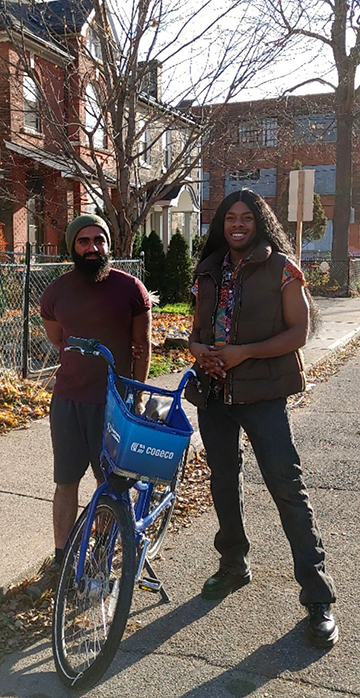 See a wonderful photo of Luvo and Sureesh and more of Niv Shimshon's photography in his series "The Close Park", featured in the Spec

Ngarwe enthusiastically agreed with his friend, mentioning that his favourite place to ride in Hamilton is the Bayfront as well. He also admires Hamilton’s efforts to make the city a beautiful place to be, saying, “[Through cycling], I've come to really appreciate the beauty and effort they put into making the city look nice: hedges with flowers, the quality of the roads, the various parks”.

When asked how they first began riding bikes, Monagaran and Ngarwe both mentioned that their fathers took on the task of teaching them a skill that still brings them joy and freedom today. Monagaran’s love for venturing into new terrain by bike began when he was a child, after learning how to ride near his house in Borneo, Malaysia. After his father’s cycling teachings granted him more freedom and independence, Monagaran started cycling within his neighbourhood before venturing into more isolated, beautiful areas near the jungle. 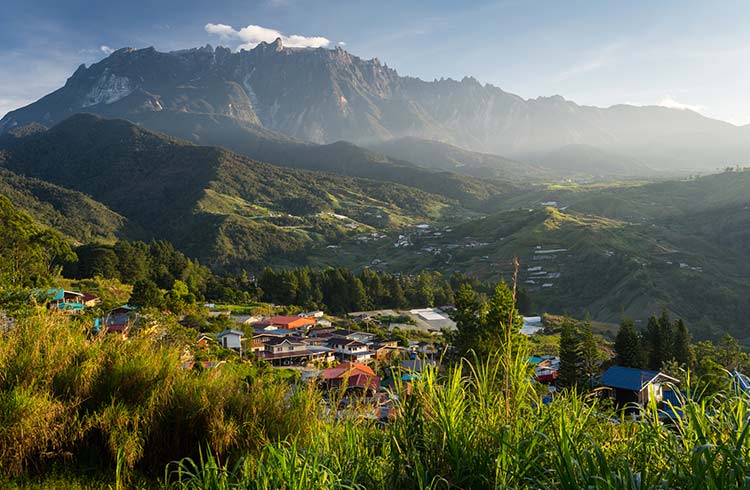 Houses sit near a jungle in Borneo, Malaysia; a venue similar to where Monagaran first rode bikes. Credit: Getty Images

However, Monagaran’s new love for cycling didn’t come without criticism from neighbours and local drivers:

“Back home in Malaysia, it's really unsafe to bike in the city. Pedestrians don't even have right of way there, so [almost no one] I knew even biked... people will laugh at you if you say you’re going to bike, because it's unsafe and just not [seen as] a thing for transport. In Canada we have bike lanes, and it's a lot safer to bike”.

Two years ago, Monagaran discovered the ERI’s subsidized bike share passes, and his access to the city changed dramatically as a result: “I really depend so heavily on biking [with bike share] when I think about it. My [schedule] for being at a place of education or work depended solely on [the location of] SoBi bikes!”

Ngarwe also became enthusiastic about his discovery of the Everyone Rides Initiative and how they play a role in feeling a sense of belonging to Hamilton’s diverse communities, stating that, “...riding SoBi bikes has increased my feelings of independence, and I like how when I ride the bikes I feel like I'm really part of the community. I look like [part of the community] from onlookers or people driving by”. 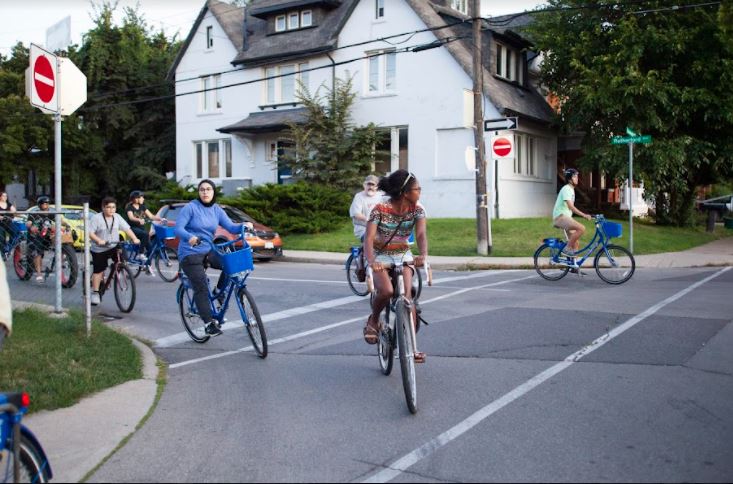 When asked about his experiences living and cycling in Hamilton as a person of colour, Monagaran mentioned that sometimes he felt safer on a bike (instead of walking) when he went down certain roads or people. However, he mentioned that for the most part, “As a person of colour I feel comfortable here [in Hamilton]. It's quite a diverse place, especially in my area, and I don't feel out of place. The vibes from people here are nice... I felt more strange when I went to small towns in America, where people were looking at me like I was an alien”. Ngarwe agreed, saying, “being Black and riding bikes [in Hamilton] don't correlate enough for me to think much of it”, but acknowledged that some Black people have had different, less positive experiences with cycling in the city (for example, being over policed and feeling scrutinized and “out of place” riding in whiter, upper class neighbourhoods).

In contrast to his positive experiences while riding bikes, Monagaran noted that, “[on foot], I often get followed or watched by security or workers when I'm at the makeup aisle in a drugstore”, but mentioned also that, “I think it's more to do with me being male than my colour- maybe they don't get that guys like makeup, too”. 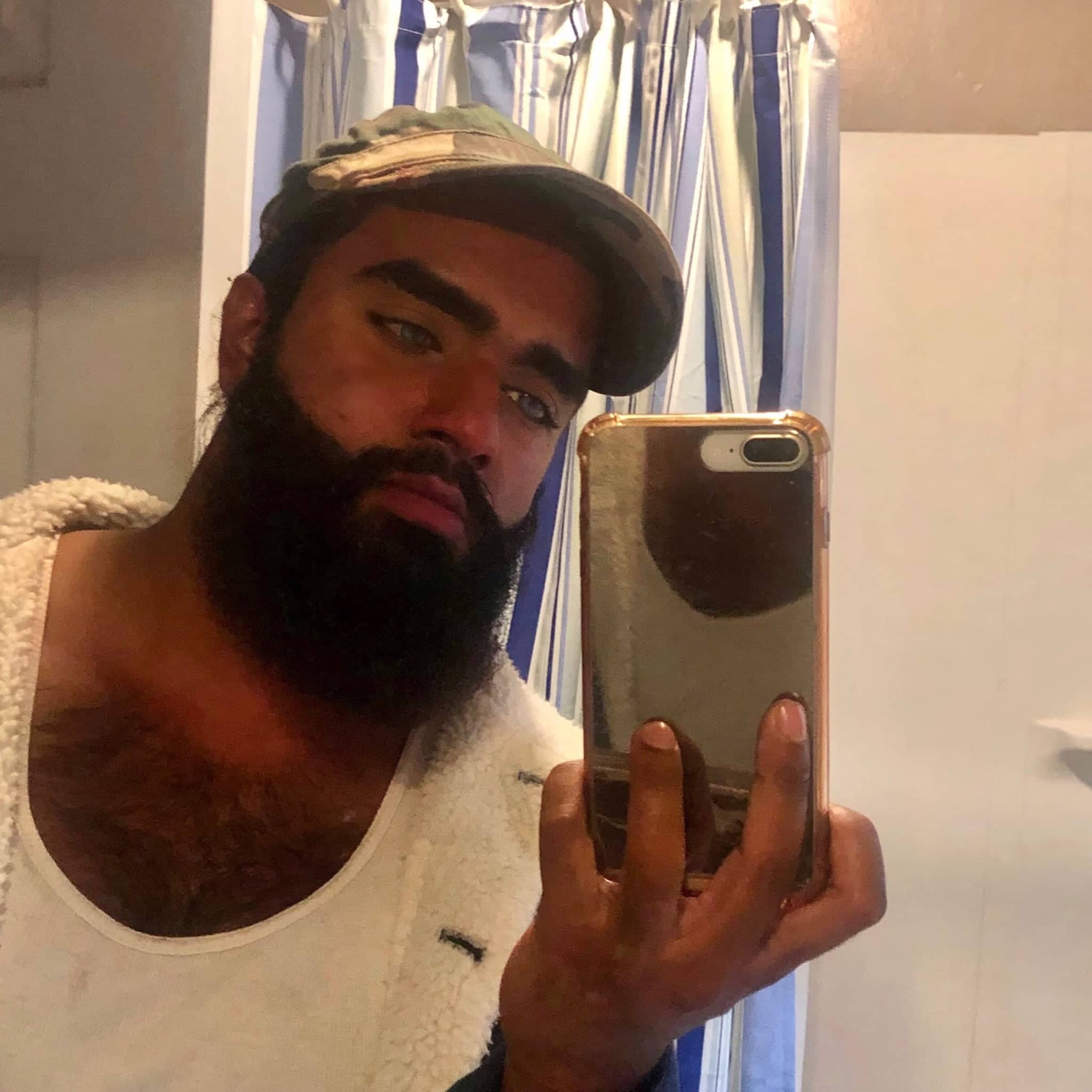 One thing is sure about Monagaran and Ngarwe’s experiences cycling in Hamilton: they aren't going to stop expanding their cycling explorations of the city any time soon.

The ERI is so pleased to have Sureesh Monagaran and Luvo Ngarwe as our riders, and hope to see them out cycling the city streets for many years to come.